Anne writes for the American Family Association’s monthly print magazine and online platform, often calling the church to act justly on behalf of the vulnerable. As part of that work, God has opened the door for her to interview many survivors and leaders in the fight against sexual exploitation.

Anne's husband, Jeff, a talk radio producer for American Family Radio, has been highly influential in moving her toward compassionately serving trafficked victims. She first began to recognize this calling in 2008 when the two of them spent time in Las Vegas with survivor leader, Annie Lobert. Anne has since visited a number of similar ministries in the U.S., as well as the red light districts of Mumbai, India. 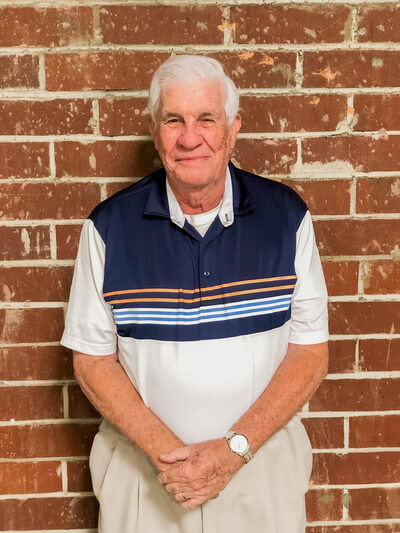 Charles and Janetta have been married for 55 years, both having graduated from William Carey College. With Janetta at his side as a school teacher, homemaker, and prayer warrior, Charles pastored Baptist churches for 45 years.

They have three children, David, Lonnie, and Amanda; and they have 10 grandchildren and one great grandchild.

They share the vision of Anchor Church and its outreach ministries, and thoroughly enjoy serving as a prayer covering for the Transformation Garden. 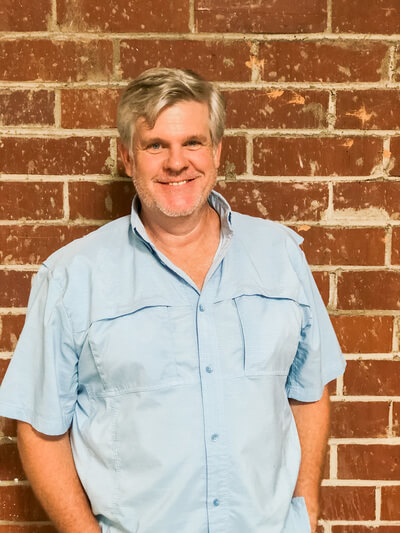 David is lead and founding pastor of Anchor Church, founded in 2012. Prior to that, he was a public school teacher and coach speaking at youth revivals and camps. He began to sense a call on his life to advance the kingdom of God by moving the church outside the walls. Thus, Anchor Church is driven by a God-given vision to reach out to the hurting to offer help, hope, and healing. The formation of several ministries has enabled Anchor Church to do so in the name of Jesus.

David is married to Amy, and they have four children together; Caleb, Camleigh, Cooper, and Carys.

Sara has been married to the love of her life Chris Bell for 23 years. They have three children: Breyden (16), Marissa Grace (13), and Maya Rose (8). Her education consists of a Bachelor’s of Art from the University of Memphis with a major in psychology and a minor in art, and a Masters of Art in Secondary Education from Union University.

Sara and her family moved to New Albany, Mississippi, in 2004 when her husband was offered a nurse practitioner position with Cardiology Associates of North Mississippi. She and her family are active members at Fredonia Baptist Church in New Albany. She has been the executive director at First Choice Center for Women, a pro-life crisis pregnancy center in New Albany for four years. Before that she was blessed to be a stay-at-home mom and art educator. She accepted the position of board member for Transformation Garden in March of 2020. Her heart breaks for those who are vulnerable, and she prays that God will always use her to help and protect those who have no one else to advocate for them. 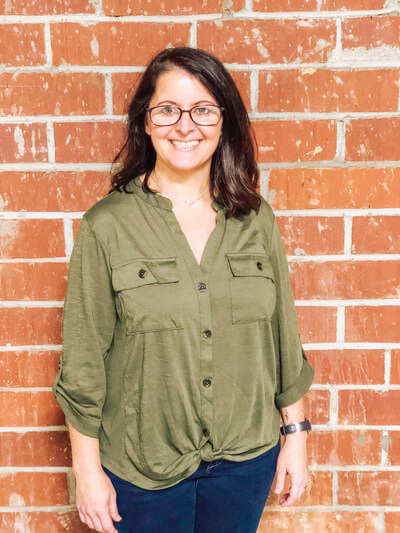 Haley is married to Dan Chapin. Together they have the three girls and three boys. She has been a registered nurse since 1998. Her entire nursing career has been in women’s health.
After being intentionally discipled by a woman nine years ago, Haley has continued that
intentionality to disciple other women ever since. She firmly believes in the life-on-life
discipleship the Bible commands. Her desire is to minister to sexually exploited women as they begin to heal from a life of trauma. Her mission is to share the gospel that leads to freedom and then disciple them into a mature relationship with Jesus Christ.
She currently serves on the board and planning team for the Transformation Garden. She is participating in the The Samaritan Women -- Institute for Shelter Care national training program. 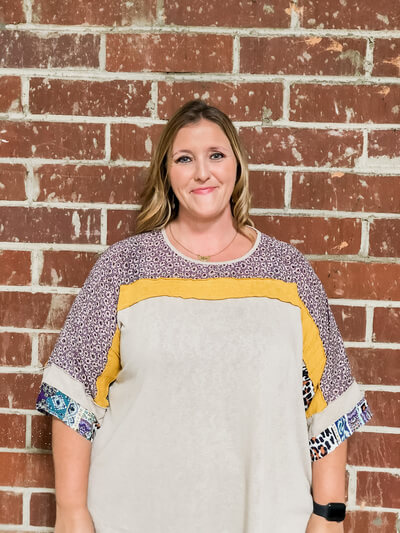 In 2015, after working eleven years in the healthcare environment, Cyndi began serving with Grace and Mercy Ministry under the umbrella of Anchor Church. Cyndi and her husband Robbie are mission driven with a heart cry to love the lost and broken. Cyndi aspires to help women walk out freedom in their own lives. Her goal is to see these women make good choices for themselves. What keeps her going is the success stories of the redemption power of God. Cyndi's favorite form of downtime is to be alone for a few days with her Bible and a book that challenges her. She seeks diligently for God to use her life for His Kingdom by giving hope, love, and healing to hurting women. 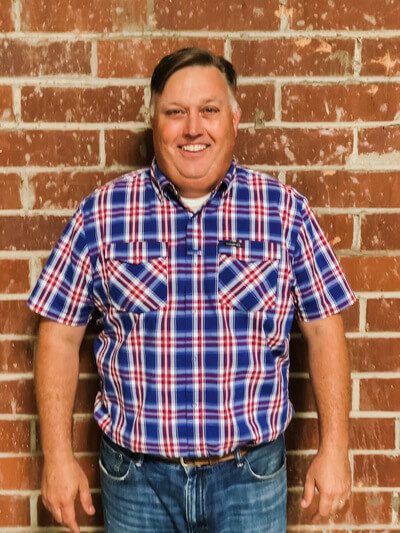 John serves as minister of missions at Harrisburg Baptist Church in Tupelo, Mississippi, where he gives leadership to local, regional, and global mission engagement. John is passionate about the local church impacting the world with the gospel. Prior to coming to Tupelo, he pastored three churches over a 15-year period in Central Mississippi.

John has been married to his wife, Delese, for just over 20 years, and they have two sons and one daughter. Watching his kids rodeo takes up much of his spare time, but he does sneak in a few rounds of golf and some hunting when possible.